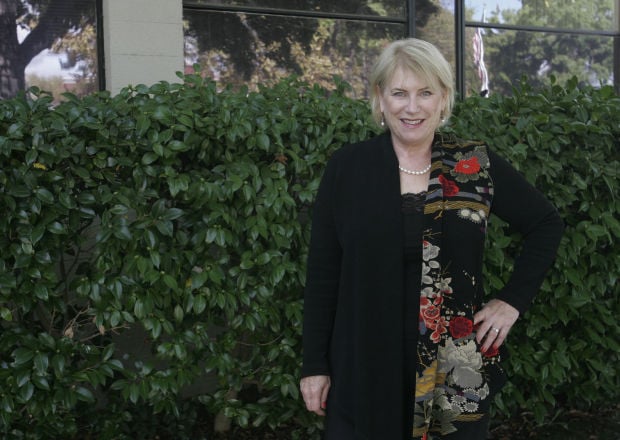 “She thinks deeply about long-term issues that many elected officials ignore – what will this place look like in 30 or 50 years, and how will our grandchildren live?” – Napa Valley Register about Juliana InmanIf this is not a “Big Idea”, perhaps the biggest idea of all, what is? Juliana’s guiding theme, and the goal in all of the work she has undertaken has been aimed at preserving, protecting, and improving Napa for future generations.